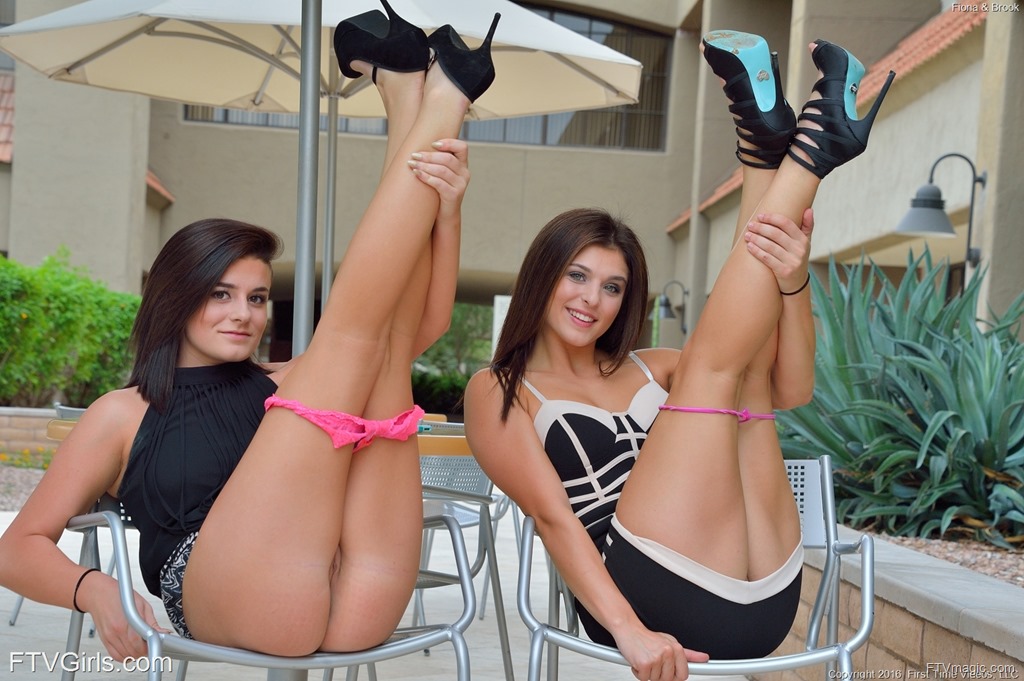 Total photos: 345, Total videos: 133 minutes. Get access to the members area and start downloading their videos in HD.

Some comments of new to FTV Girls Brook:

Much more on Videos
Become the member Today!

Originally when brooklyn and i first met, i did not like her at all. I actually wanted to hurt her every time i saw her. My "best friend" at the time had been lying and telling me that brooklyn had been talking bad about me and spreading rumors about me, and i didnt like that, on top of thinking she had been talking about me and spreading lies, when she would see me in person she would try and act all friendly with me. I then later found out the truth to everything and realized that she was an amazing person and decided to give a friendship with her a shot. Now we are inseparable. When i am loneyl she is there for me, when i am hurt she cares for me, when i am lost in this crazy world, she helps me find my way out, she picks up the pieces when i am going completely insane, at times when nobody understands me, she does. my mind literally explodes when i am around her, i tell her anything and everything, its pretty impossible for me to be untrue to her. I cannot picture my life without Brooklyn, we have so many amazing crazy stories. The first time brooklyn and i ever had sex we were both really drunk and decide to put a show on for my boyfriend and his roommate. We started off by just giving them a tease by kissing eachother and then giving the boys lap dances, then turned out attention to eachother, and began kissing and undressing eachother, once i got her completely naked i kissed down her stomach to her cute little pink pussy, and started lightly gliding my tounge around and around her clit. at that point i was ready to go crazy, so to spice things up i grabbed my hatchi, and plugged that bad boy in. Once i turned it on and pressed it against her pussy she went nuts. I made her squirt for her first time ever! she then decided to use the toy on me then we scissored until we both came again. After i did my first shoot with ftv i came home and of course started telling brooklyn about it all, trying to persuaded her to do a girl girl scene with me for ftv, she quickly responded with a yes, but chickened out the day she was supposed to fly out. Which caused her and i to get in a fight, and then i changed her mind and she finally agreed to come and shoot. to make sure she didnt chicken out she packed up all of her things and came and stayed with my boyfriend and i for two weeks, until we flew out. when we arrived in Arizona, we checked into the hotel and jumped in the shower and did our normal routine, i washed my hair, she washed hers, i shaved her butt hole and she shaved mine.. then we got out of the shower and went for a swim, were we later met up with some friends and went exploring around town. Today we woke up at 6:50 and started our process of waking up… we arent really great with time management, so we were running a tad bit late, once we were ready we were off to our first location to grab some breakfast and sneak a little pda in, when we arrived at the house we started messing around and then we challenged eachother to a squirt off, to see who could squirt the fastest… I won of course. we then continued shooting for the rest of the day. I really had a blast shooting with my best friend wouldnt have wanted the day to gone any different. I love her and absolutely love fucking her. 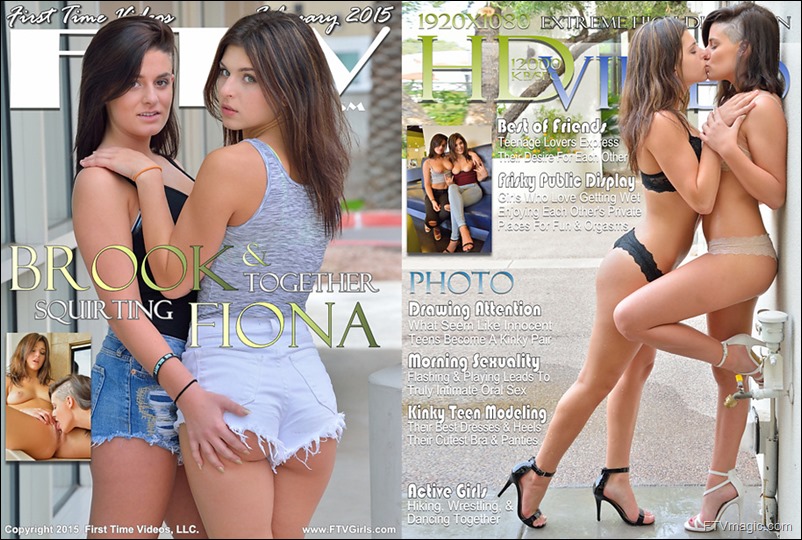